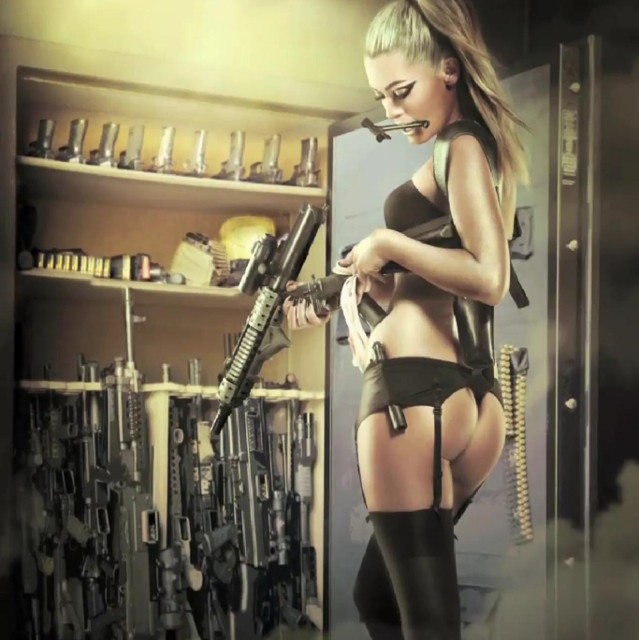 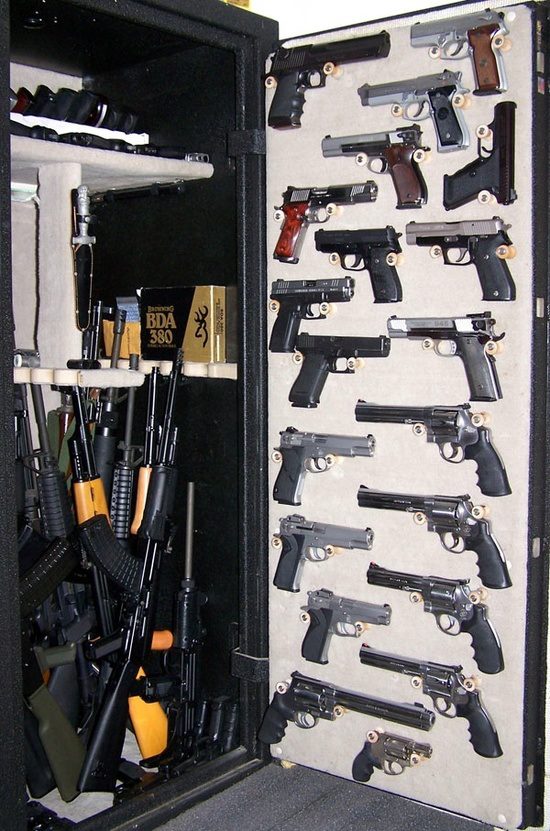 We are not all created equal, though due us being unique from all other mammals because of our enormous brain to body ratio, we should all be entitled to equal rights.

Our human body is fairly frail and weak, especially when compared to that of wild animals and even germs.  But our technological innovations stemming from our creative minds allows us to over-come, over-power the wildest, meanest, nastiest of creatures. 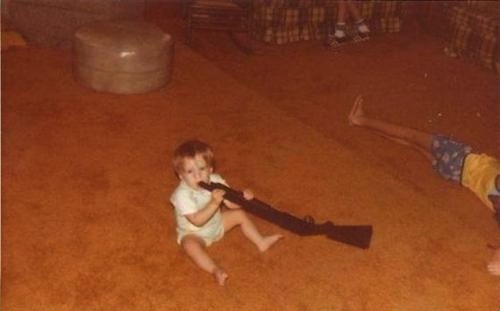 Perhaps no technological advancement has affected humanity more profoundly than the invention of firearms.  Allocating the power to take the life of our fellow man, animal, insect is almost akin to Zeus’ thunderbolt, it is god-like.  With god-like powers in the palm of our hands, one would hope we are responsible enough to employ these powers for betterment rather than degenerate.

Obviously many of our own species tend to use our technical advancements for purposes other than survival.  Many choose to oppress, demoralize, damage our fellow life on this planet to satisfy their own insecurity, a need to compensate, a need to justify pretension.  A need to forcibly impose exceptionalist nationalist and sometimes racist ideology: “I am better than you, just because…”

So forgetting war for the sake of ADHD, let’s just look at crime, or more precisely, the victims of crimes that courts have rendered judgement on.  Separating those of criminal-on-criminal, gang-on-gang and other self-subjecting-to-a-life-of-crime cases, it is fairly simple to deduce most victims are weaker than the convicted criminal.  And even further, majority of victims fall into the category of historical persecution. 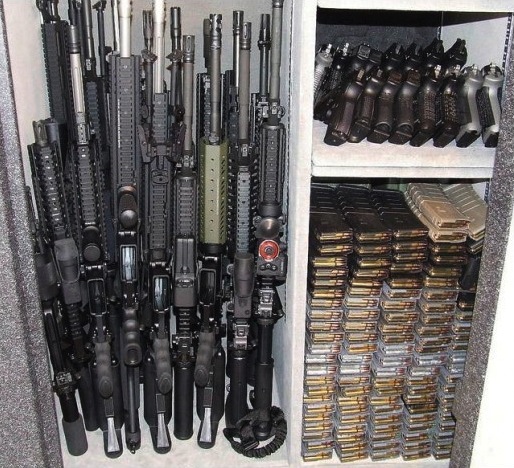 So in the interest of equality, let’s employ our god-like powers to protect the weak, those bullied.  Issue military-grade tactical weapons to all gays (LGBT), handicapped, raped, molested, atheists; all victims of depredation.  And provide them training from Seal-Team-Six.  A small matter of time before the ripple effect of this proposal will be evident.  Gay-bashing, handicap-beating, rape, false-imprisonment, kidnapping, religious-persecution, witch-hunts will all be relegated to a dark chapter of human-behavior history.  Prison population will be halved in a year, flat.  Religious organizations would start paying taxes, stat.  Many congressmen would resign quickly.  And just think of the money cities will save from 911 calls having to deploy SWAT!

For the record, I am pro-technology and guns are a technology.  It’s the business, not the product, that is always the cause of more problems and not solutions.  Let’s use this technology for what it’s intended, equalize.