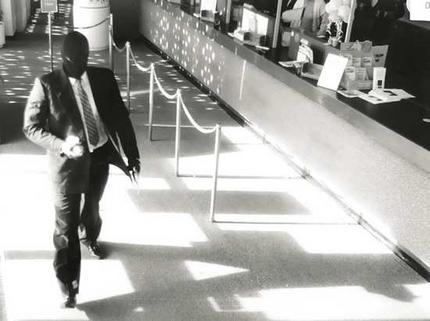 When a female lays on the table provocatively, the robber shouted at her: “Please be civilized! This is a robbery and not a rape!”
This is called “Being Professional” Focus only on what you are trained to do!

When the bank robbers returned home, the younger robber (MBA-trained) told the older robber (who has only completed Year 6 in primary school): “Bro, let’s count how much we got.”

The older robber rebutted: “Don’t be stupid, with all this paper it’s going to take us a week to count it all. Let’s just watch the news and let them tell us the amount we got.”
This is called “Experience.” Nowadays, experience is more important than paper qualifications!

After the robbers had left, the bank manager told the bank supervisor to call the police quickly. But the supervisor said to him: “Wait! Let us take out $10 million from the bank for ourselves and add it to the $70 million that we have previously embezzled from the bank”.
This is called “Swim with the tide.” Converting an unfavorable situation to your advantage!

The supervisor says: “It would be good if there is a robbery every month.”
This is called “Killing Boredom.” Personal Happiness is more important than your job.

The next day, the TV news reported that $100 million was taken from the bank. The robbers counted and counted and counted, but they could only count $20 million. The robbers were very angry and complained: “We risked our lives and only took $20 million. The bank manager took $80 million with a snap of his fingers. It looks like it is better to be educated than to be a thief!”
This is called “Knowledge is worth as much as gold!”

The bank manager was smiling and happy because his losses in the share market are now covered by this robbery.

This is called “Seizing the opportunity.” Daring to take risks!

So who are the real robbers? 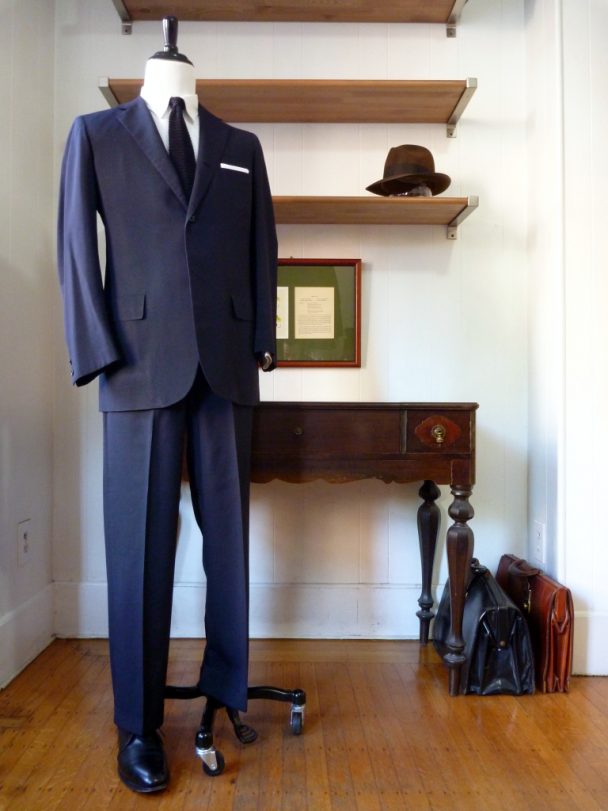 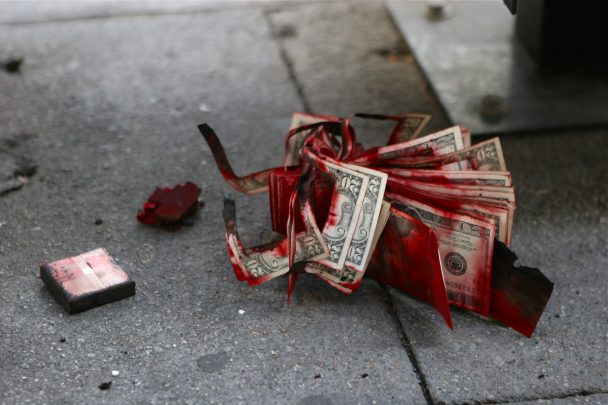