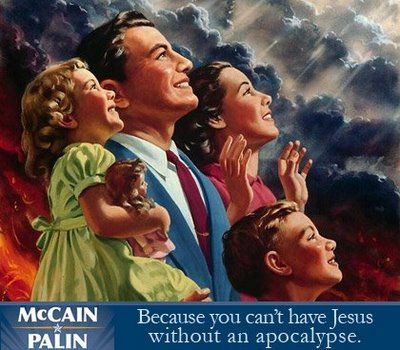 Too Stoopid for Democracy?

We are faced with Epidemics of: Famine, Diseases, Gay-Marriage, Obesity, Economics.  We have declared War on: Poverty, Drugs, Education, Terror, Christmas.  So what have we accomplished, what have we won?

In 2008 I was part of a project where we polled 1,000 Americans with one question: Do you believe the MAJORITY of Americans are smarter or dumber than you.  An overwhelming 99% responded they were smarter and majority dumber.

de·moc·ra·cy
diˈmäkrəsē/
noun: democracy
1. a system of government by the whole population or all the eligible members of a state, typically through elected representatives.

Unlike the court of public opinion majority of news broadcasters appeals to, the democratic process are elected representatives that pursue the best interests of the public.  This includes the interests of the most vulnerable, the lowest common denominator, EVERYONE in a functioning society.  But outlawing steaks because infants and seniors can’t chew it is quite the opposite of a functioning democracy.

Not exactly sure when or how Anti-Intellectualism became a thing, that the different forms of “My ignorance is just as good as your knowledge” is acceptable is frightening.  The most common are what’s widely seen on social media sites where many posters despite not knowing anything about posting topic insists on his/her view.
One response I have received recently on the question of What Is Money, poster after long ramblings and “I don’t know” admissions states: “I am offering you my view to help you see a different perspective.  Whether right or wrong, the perspective IS, and it does affect the issue.”  I don’t know what the exact name for this order of delusion, but there is got to be a clinical diagnosis for it.

What the hell good is a perspective if it’s WRONG?  Worst yet, if perspective originator himself is clueless?  Being clueless and on a public platform works as an encouragement for all other clueless individuals to continue being ignorant.  This type of behavior validates ignorance.  It sends the message that WRONG and NOT KNOWING is an acceptable opposing perspective, that ignorance  is just as good as knowledge.

Perhaps this is a result of scapegoating, that one’s sin may be forgotten if a monetary compensation is “donated”.  And that one’s hard studies and disciplined practicing is not the reason for one’s success but rather success is granted by a celestial being.  That just by praying everyone will achieve the equivalent talent derived from hard work.  Nothing is gotten, everything is granted.  And if you have money then the environment which you were raised has everything to do with who you are and society must make special privileges for you.  As evidenced in court proceedings.  See Affluenza.

As how psychiatrist Dick Miller managed to sway the result away from law and logic, with a bit of cunning and charisma, demagogues that prey on the ignorance of the populous for self-gain ends up elected to office over representatives that actually care about public interest.  Demagogues is what Americans want, obviously.  To be entertained and scared by theatrics, like a Hollywood horror movie.  Rational arguments replaced by wrong, ignorant ramblings so the public can feel more relatable to the central character, the candidate.  How else can a $40K per year job be sold for $10M?  http://www.nydailynews.com/news/politics/cost-u-s-senate-seat-10-5-million-article-1.1285491

Just making an observation that we are a plutocracy does not alleviate the public’s perception that we are still operating as a democracy.  For a democracy to function properly, everyone need first stop believing as an individual “I am smarter than the 99%”. 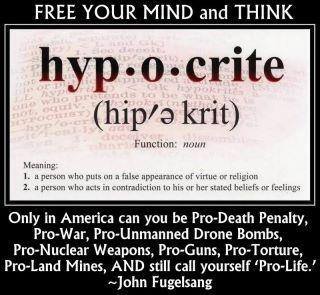